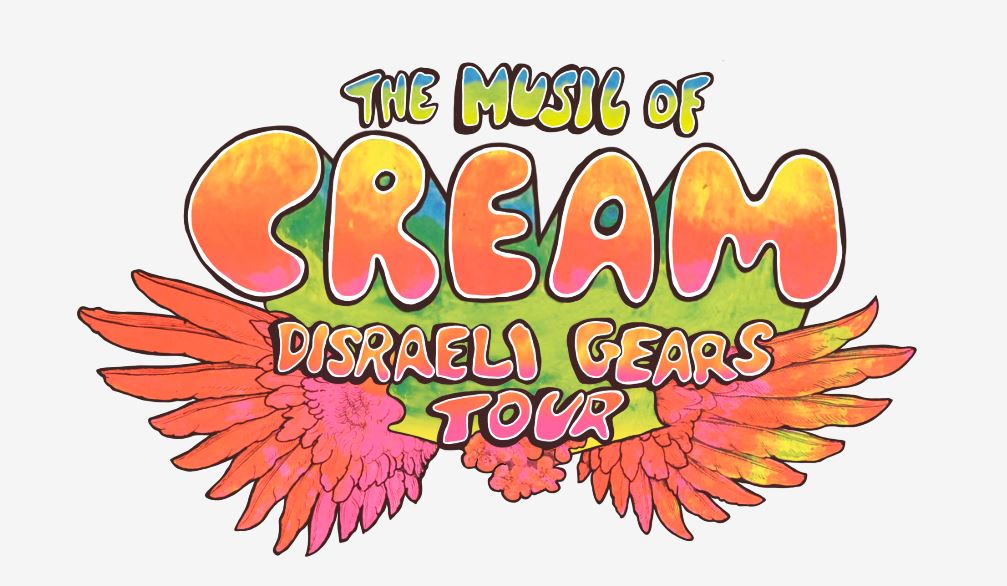 Fifty years since their earth-shaking debut album, the bloodlines of that hallowed trilogy come together to pay tribute to Cream’s legendary four-album reign over the psychedelic frontier of the late 1960s. Kofi BAKER (son of Ginger) and Malcolm BRUCE (son of Jack) unite with Will Johns (nephew of Eric and son of Zeppelin/ Stones/ Hendrix engineer Andy) to unleash the lightning that electrified a generation.

Join us as the band performs Cream’s biggest record “Disraeli Gears” in its entirety.