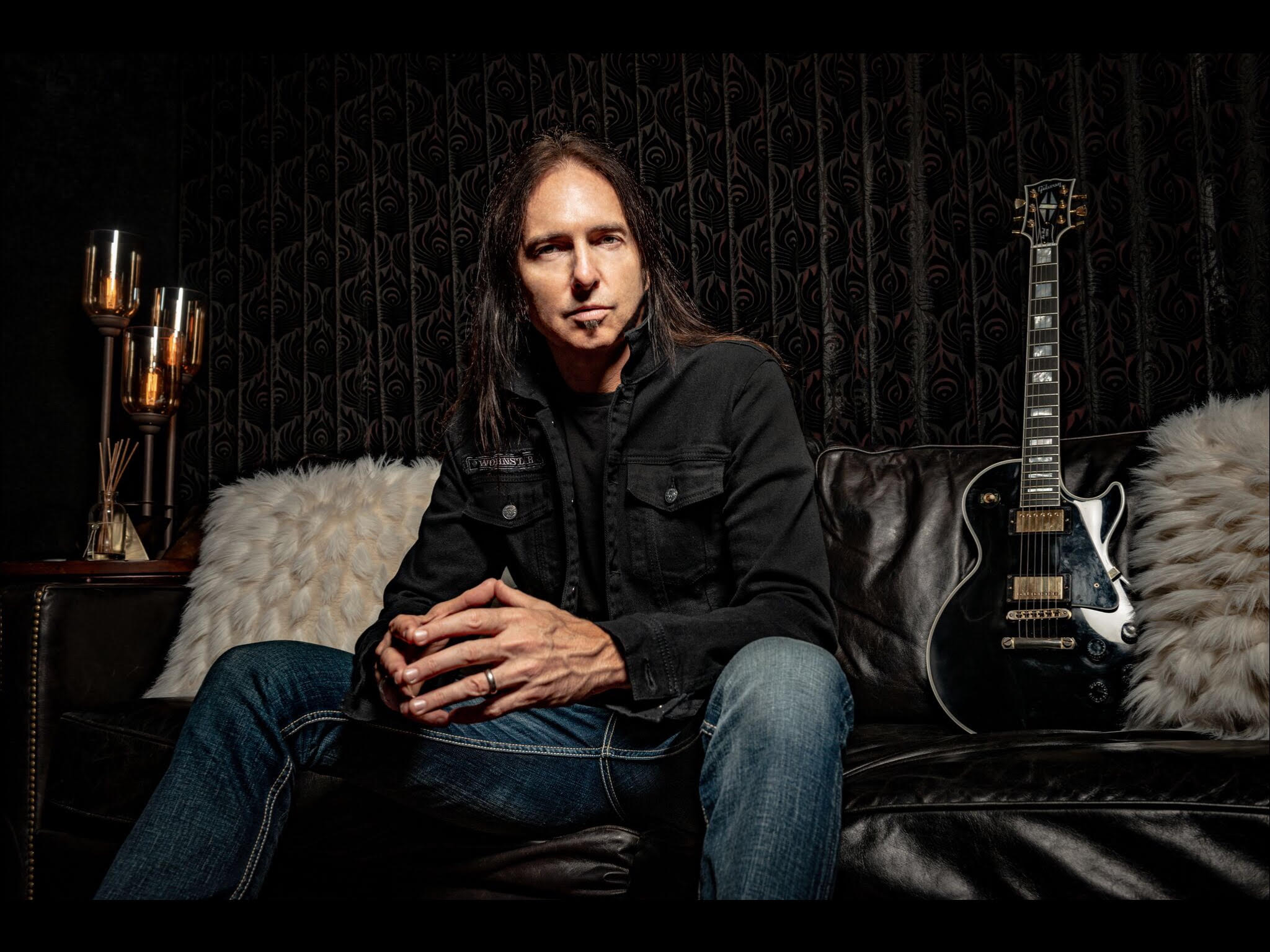 Damon Johnson has been a triple threat guitarist, singer, and songwriter since his early days of fronting Brother Cane and scoring three #1 singles at rock radio in the 90s (“Got No Shame”, “And Fools Shine On”, and “I Lie In The Bed I Make”).
Since the early 2000’s, Johnson has co-written songs for Stevie Nicks, Carlos Santana, Steven Tyler, and Sammy Hagar. He toured the world for several years as guitarist for Alice Cooper and in 2011 joined legendary Irish rock group, Thin Lizzy. In 2013 the core of that band morphed into Black Star Riders and released three well-received albums, of which Johnson co-wrote all the songs.
His much-anticipated full-length solo album, ‘Memoirs Of An Uprising’, was released worldwide in the Spring of 2019 on Johnson’s own label, Double Dragon Records.
VIP Experience includes:
– Pre-show meet & greet and photo with Damon, including a solo acoustic performance + signed commemorative poster + Damon’s 2019 M.O.A.U. signature guitar pick and early access to the venue to get the best view!
The Ladies of…featuring James Hall
Birmingham Stages called The Ladies Of… a “Southern Supergroup,” and it’s true: when Jim Troglen (previously the guitarist for Birmingham outfit The Autumn Lords) founded this band in 2011, he assembled an impressive lineup of musicians who will be well-familiar to anyone who’s followed the region’s rock scene during the past 30 years. The core members are based out of Atlanta or Birmingham: vocalist/guitarist James Hall (Mary My Hope; Pleasure Club), bassist James Wahl (Promise the Ghost; Stone Cobra), and former Storm Orphans guitarist Mark Patrick and drummer Jack Massey, along with Brooklyn-based vocalist Jaz Jillette, while guitarist Sam Smithwick (Spunkadilly; Smithwick Machine) and bassist Roman Glick (Jackyl; Brother Cain) have also contributed songwriting or performing duties.