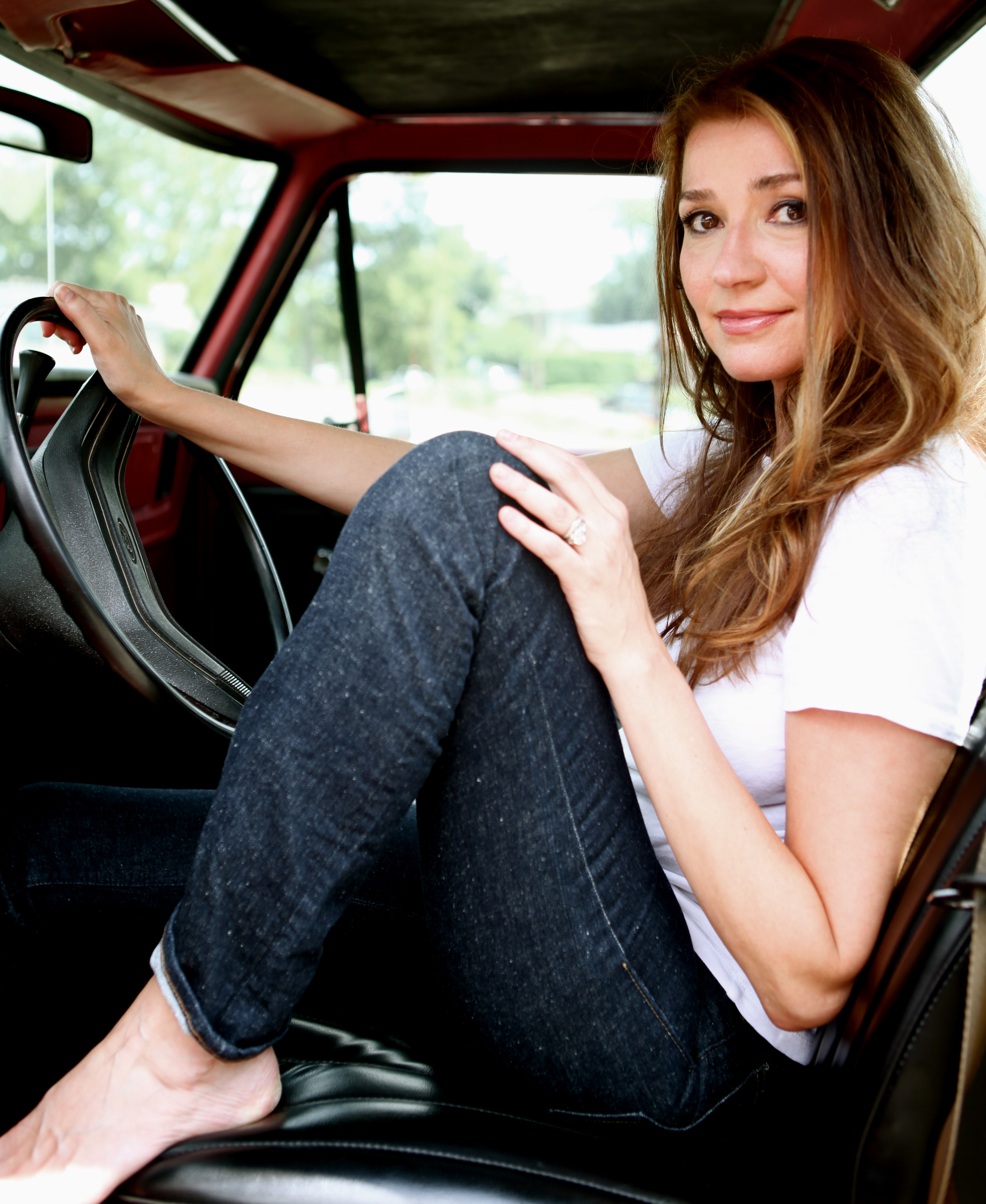 MATRACA BERG
Matraca Berg was born and raised in Nashville, Tennessee. She grew up with a family of musicians and singers and fell into the family business. She co-wrote her first number one song with the legendary Bobby Braddock. She was 18.
Not long after, she scored hits with Reba McEntire, Patty Loveless, Trisha Yearwood, Martina McBride , Deana Carter, Kenny Chesney, Suzy Bogguss, Emmy Lou Harris, and many others. She is one of the youngest members of the Nashville Songwriters Hall of Fame and only one of a handful of women. She has Recorded critically acclaimed records for RCA, Universal and Dualtone Records . She received a CMA song of the year award for “Strawberry Wine.” She’s been nominated for three Grammys for Song of the Year. She didn’t win.
Matraca has three really nice dresses that she can’t wear to a party. Too over the top for Nashville.

For two decades, Gretchen Peters has been one of Nashville’s most beloved and respected artists. “If Peters never delivers another tune as achingly beautiful as ‘On A Bus To St. Cloud,'” People Magazine wrote, “she has already earned herself a spot among country’s upper echelon of contemporary composers.”
Gretchen was Inducted into the Nashville Songwriters Hall of Fame in October 2014 by singer-songwriter Rodney Crowell, who called Gretchen “both a songwriter and a poet (who) sings as beautifully as she writes,” and said her song “The Matador”, “moved me so greatly, I cried from the soles of my feet”.
Peters has accumulated accolades as a songwriter for artists as diverse as Etta James, Bonnie Raitt, The Neville Brothers, Patty Loveless, George Strait, Bryan Adams and Faith Hill. Her 2015 album, ‘Blackbirds’, debuted at #1 on the UK Country chart and in the top 40 UK pop chart, and was awarded International Album of the Year and Song of the Year. In 2015, The Telegraph named her one of the greatest 60 female singer-songwriters of all time. Her latest album, Dancing With The Beast, was released on May 18, 2018.